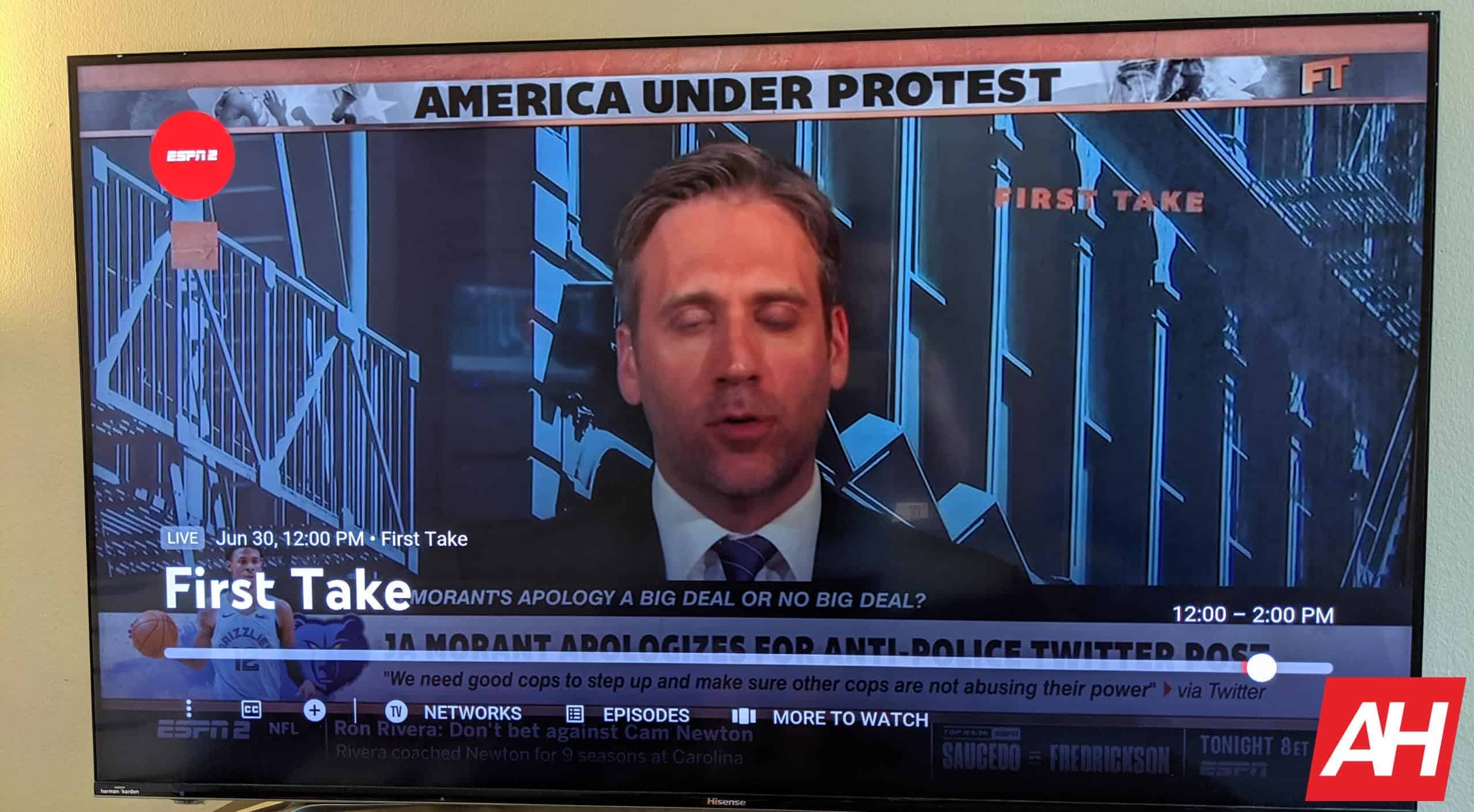 DOCTYPE html PUBLIC "-//W3C//DTD HTML 4.0 Transitional//EN" "http://www.w3.org/TR/REC-html40/loose.dtd">
For a while, every time YouTube TV announced it had added new channels, that also included a price increase. But that’s not the case today, as it adds two new channels. Today, YouTube TV added The Game Show Network and GetTV, and you can get them for the same $65/month price.

These are live now for everyone that is a subscriber of YouTube TV. However, if you do use a custom live guide, you’ll need to go in and check them to show up in your feed. 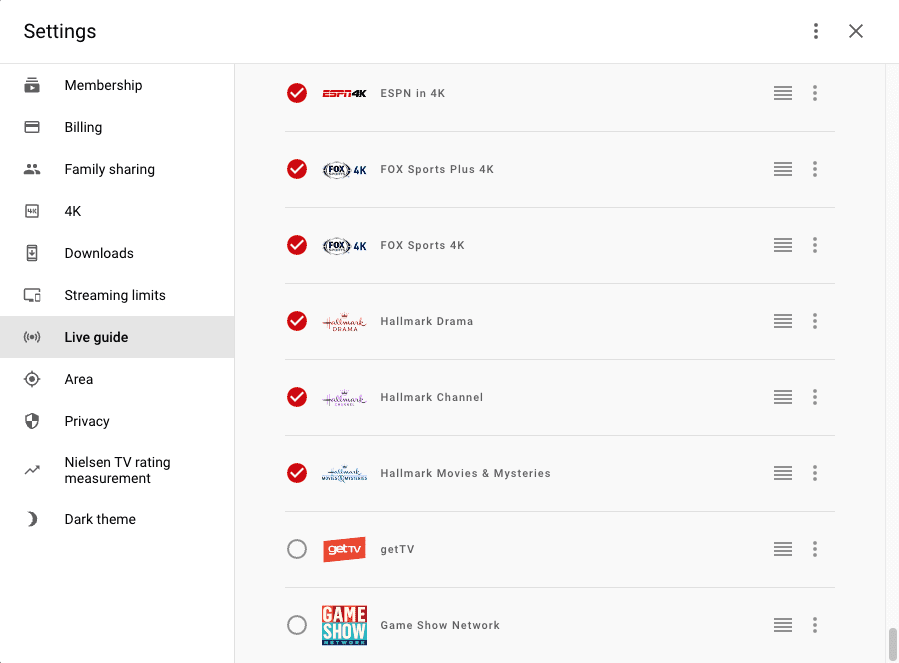 YouTube TV has not yet made these two channels official, so it is possible that we could see even more channels added today.

YouTube TV is now getting very close to 90 channels in its lineup, with the addition of The Game Show Network and getTV. That puts it ahead of its competitors that are also priced at $60-$70 per month. Which is pretty impressive, to say the least. But, of course as with most services, a lot of these channels you may not actually be interested in. For example, a lot of people may not be interested in the Hallmark channels, or the sports channels.

Even though many of us are still upset that YouTube TV has not brought back the regional sports that Sinclair took away, it has brought in more channels, without raising prices. Which is really nice.

YouTube TV is still our pick for the best streaming service. That is because of one feature that no other service has – unlimited cloud DVR. Philo has it, but it’s not quite as good. YouTube TV will keep your recordings for nine months, while Philo does it for 30 days. So you can also record all of your favorite movies to watch at any time. Without subscribing to other streaming services.