It's no secret to anyone that Xiaomi is launching a new flagship phone series very soon — like, "in a matter of hours" soon. The Xiaomi 12 and Xiaomi 12 Pro have leaked in plentiful detail — we know how they'll look, and what specs they'll carry — ahead of their announcement this week. A few days ago we took a look at a few videos and press renders of the smaller Xiaomi 12. Now we're turning our attention to the bigger Pro model, as the phone's whole spec sheet goes public.

The information first surfaced on Chinese microblogging site Weibo, before leaker SnoopyTech later shared the device's specifications on Twitter, and a few differences are immediately noticeable compared to both its predecessor (the Xiaomi Mi 11 Pro) and its lower-end sibling. Both the Mi 11 and the Mi 11 Pro had identically sized displays, but the Xiaomi 12 changes this trend — the Pro is coming in with a 6.73-inch screen, while the regular model, as we previously learned, will instead have a 6.28-inch panel.


Other specs here align with details gleaned from previous rumors, leaks, and what Xiaomi has publicly revealed. We'll have a Snapdragon 8 Gen 1 SoC, and a 50MP rear triple camera setup instead of a 108MP one. The battery will be 4,600mAh, down from the 5,000mAh unit in the 11 series, but we'll have much faster charging speeds this time around, with support for both blazing fast 120W wired charging and 50W wireless charging.

One thing that may or may not hold true (and would be a shame if it did) is the price, which is listed in that spec sheet as 9,999 yuan. The idea that this might be a placeholder has been kicked around, since that comes out to the equivalent of over $1,500. Pricing will presumably closer to what the 11 series went for, and we'll hopefully have more details soon, with plans to announce the phone on December 28. 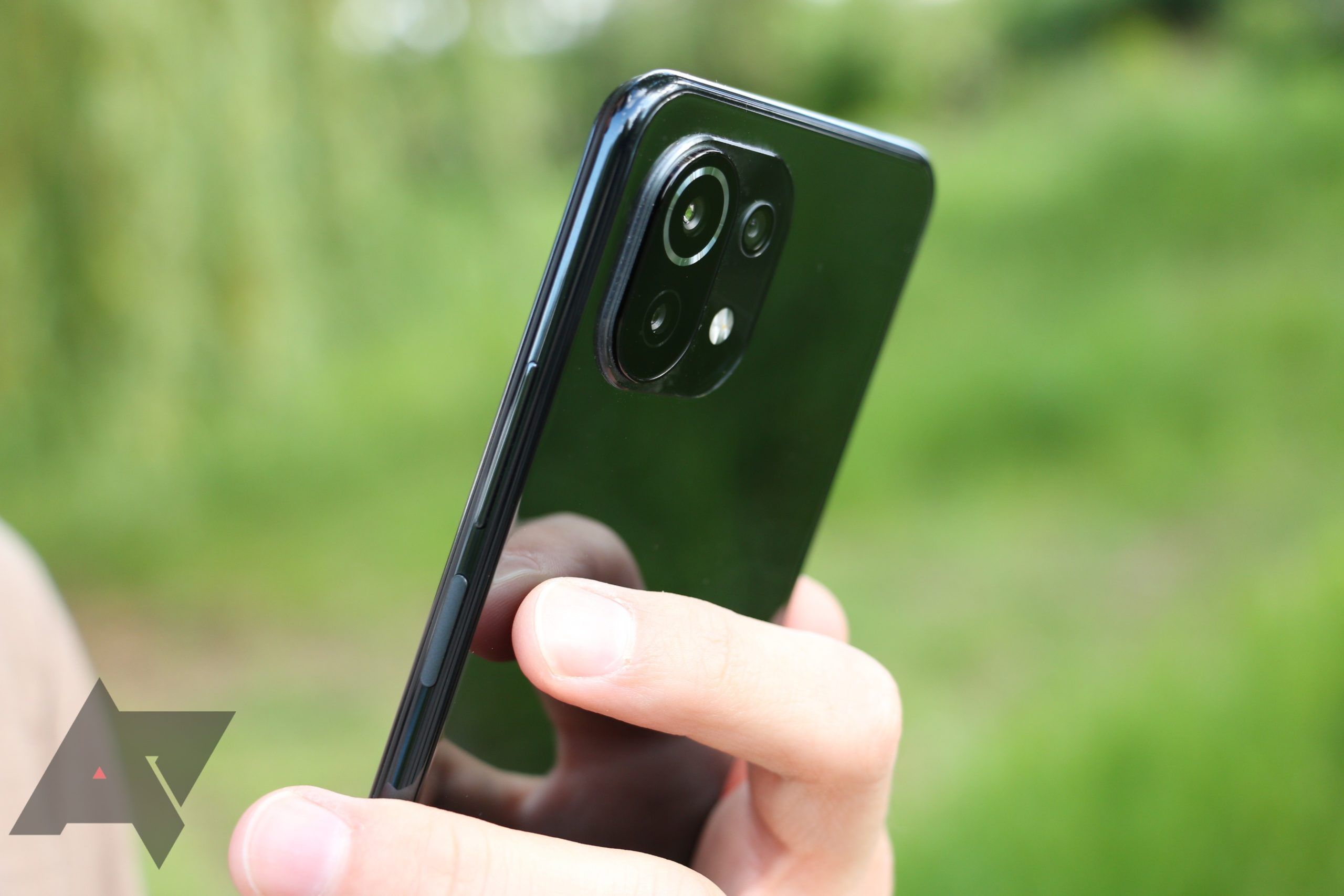 Xiaomi 12 Pro specs leak in detail ahead of upcoming announcement

The cat is out of the bag