The OnePlus 10 Pro is shaping up to be rather boring

Another day, another OnePlus 10 Pro leak, as we’re now seeing more information revealed in regards to OnePlus’ 2022 flagship. More recently, the device was shown off in renders and then again in a dummy unit, confirming the design changes that are due to arrive with the 10 Pro. Now, @OnLeaks and 91mobiles are providing the specs for OnePlus’ upcoming device.
According to the latest round of leaks, the OnePlus 10 Pro is slated to pretty much include all of specs that we expected, including a 6.7-inch display with a 120Hz refresh rate. The device will be powered by the Snapdragon 8 Gen1 CPU, while being paired with either 8GB or 12GB of RAM and 128GB or 256GB of storage.

Outside of the changes to the design of the rear camera module, all of this lines up with what we expected from the next OnePlus flagship. Perhaps the disappointing part of this is that the company seems to be sticking with the same camera system from the OnePlus 9 Pro. On one hand, the camera system is much better than people expected, especially now that there have been more than a few software releases to tweak and fix different things. 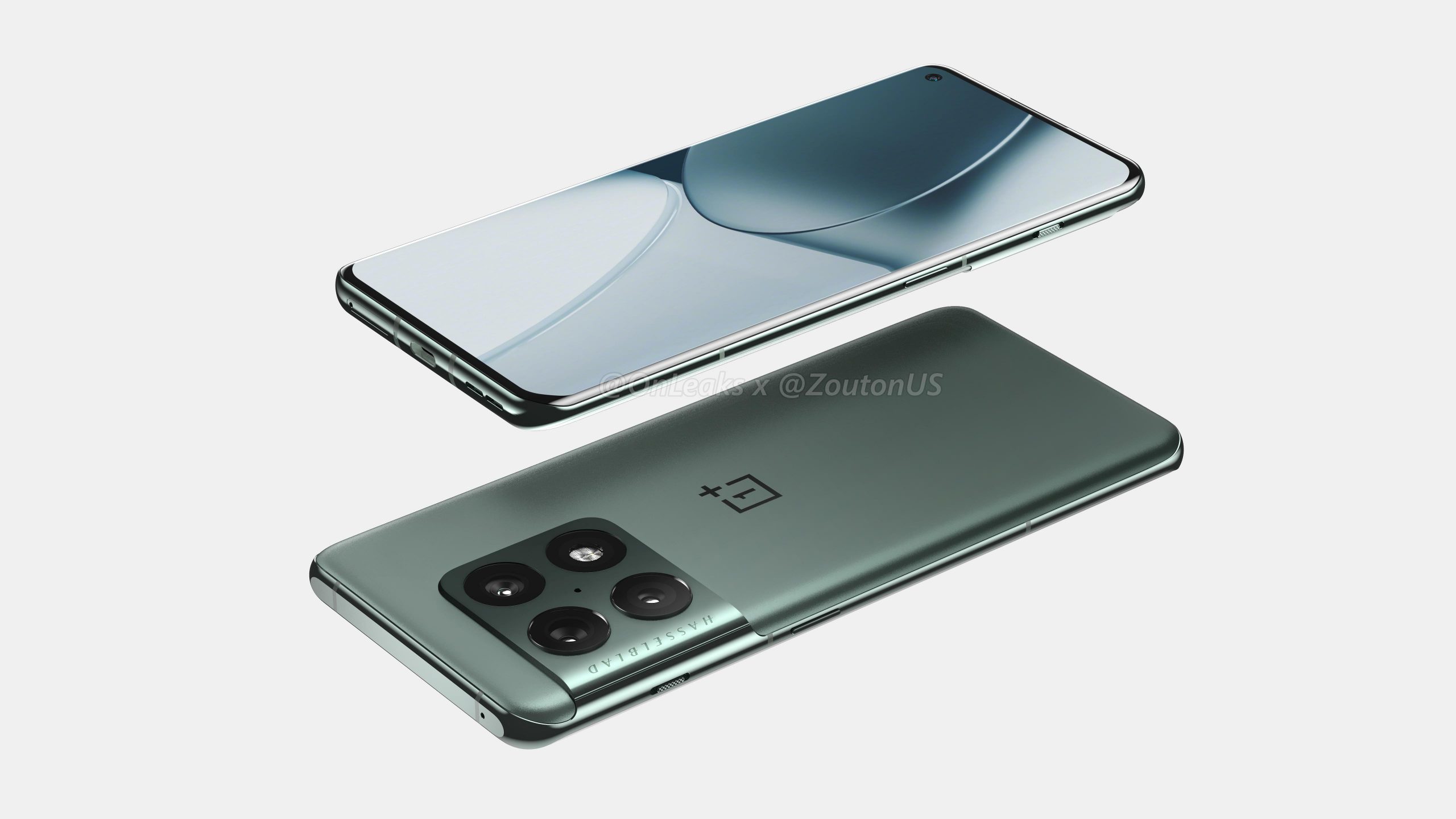 Perhaps more software tweaks are in the works for the camera, as the OnePlus 10 Pro will again sport Hasselblad branding on the back. Not much was introduced when the 9 Pro was released, but that was largely because the partnership was still new. Now that a good amount of time has elapsed, we’re hoping that Hasselblad has integrated some more tweaks to the camera processing so we can avoid having to install a GCam mod in the future.

The OnePlus 10 Pro isn’t slated to arrive until sometime in March or April, but the device could first be released in China exclusively before arriving in North America and other regions.


The post The OnePlus 10 Pro is shaping up to be rather boring first appeared on Phandroid.