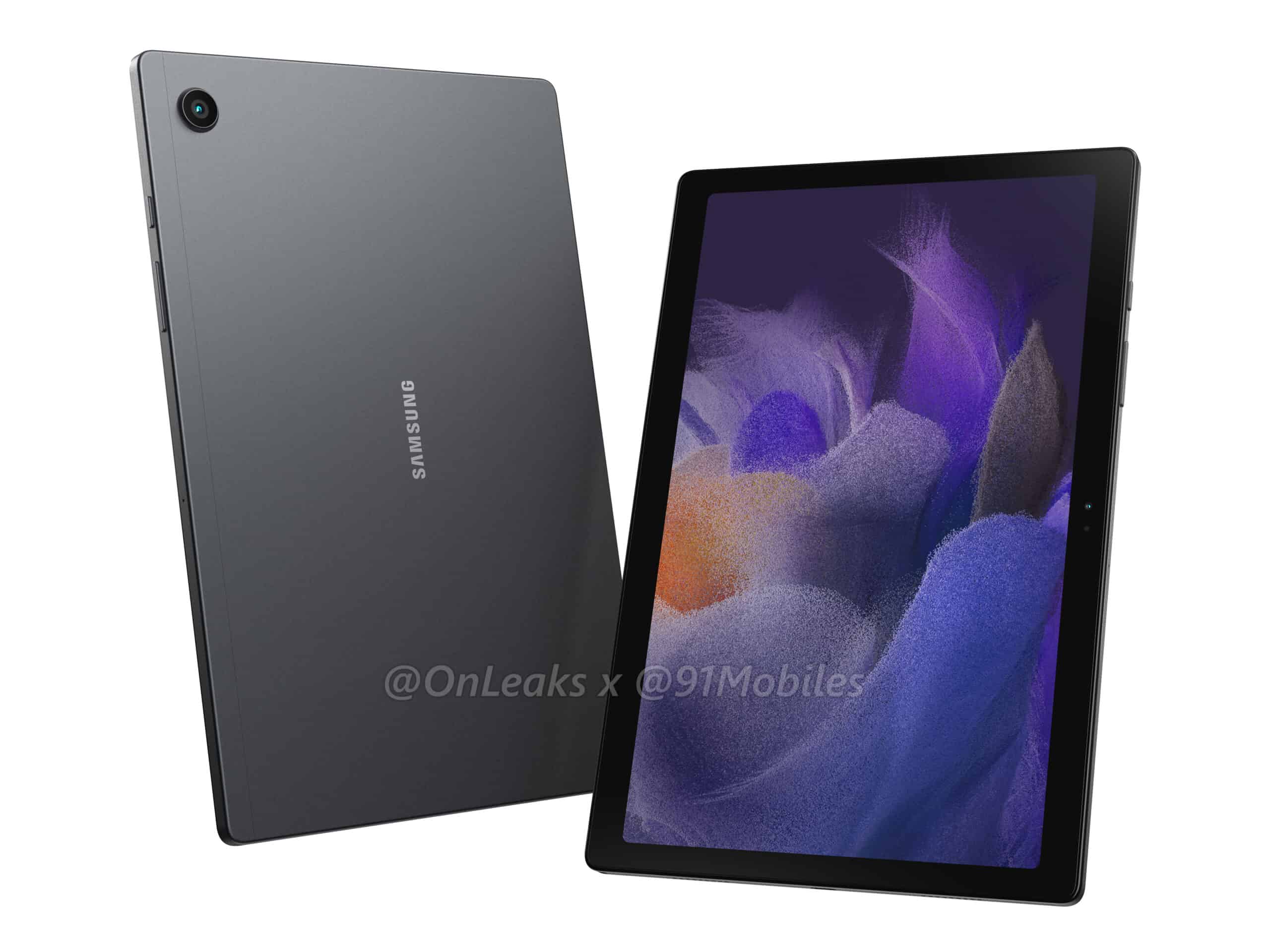 DOCTYPE html PUBLIC "-//W3C//DTD HTML 4.0 Transitional//EN" "http://www.w3.org/TR/REC-html40/loose.dtd">
The Samsung Galaxy Tab A8 design leaked back in September, thanks to CAD-based renders. Well, now we can take a look at the Galaxy Tab A8 specs and price, as both leaked. Let’s talk about the specs first, some of which leaked alongside CAD-based renders back in September. This report does fill in the gaps, though.

The device will feature a 10.5-inch 2000 x 1200 LCD display. That will be a 60Hz panel, by the way, as you need to keep in mind this is a budget device. The Unisoc-T618 SoC will fuel the device. It seems like both WiFi and LTE models will be available.

Samsung will also squeeze in a 7,040mAh battery inside, and the tablet will support 15W wired charging. Wireless charging was not mentioned, but it almost certainly won’t be included.

This tablet will be extremely thin​

The device will sport four speakers, which is not exactly surprising, but it’s a nice touch. It will weigh 476 grams, and be 6.9mm thick. So, this tablet will be really thin.

What about the price, though? Well, it is said to cost between €240 and €360, depending on the model. These price tags are, allegedly, for 32GB and 128GB storage options. We don’t know how much will the 64GB model cost, but it will be somewhere in between these price tags. We’re looking at a price tag of around €300.

The Galaxy Tab A8 will launch in Gray, Pink Gold, and Silver color options. We’re not sure when exactly will it become official, but considering all this info surfaced, and it has been a while since its design leaked, we presume it will happen soon.

Now, in regards to its design, those CAD-based renders that surfaced in September revealed pretty much everything. The device will sport a rather simple design, which is not a bad thing. Its bezels won’t be too thick, but thick enough so that you can grip the tablet properly.