LG Foldable Phone Gets Fresh Patent, Would be Expandable as Well

Not a week passes without seeing a new patent for a foldable phone and this time it’s LG coming up with novelty. They’ve recently patented a new device of the sort, which gets rendered and detailed thanks to LetsGoDigital.

The device has a patent filing already at WIPO and USPTO, describing its collapsible nature. I see there’s a mid section with some shortcuts, much like the Edge of a Galaxy Edge and a sort of “hook” mechanism at the back side. When closed, the device looks like any smartphone and in order to open it, you just need to unfold the rear face forward and stretch the machine. 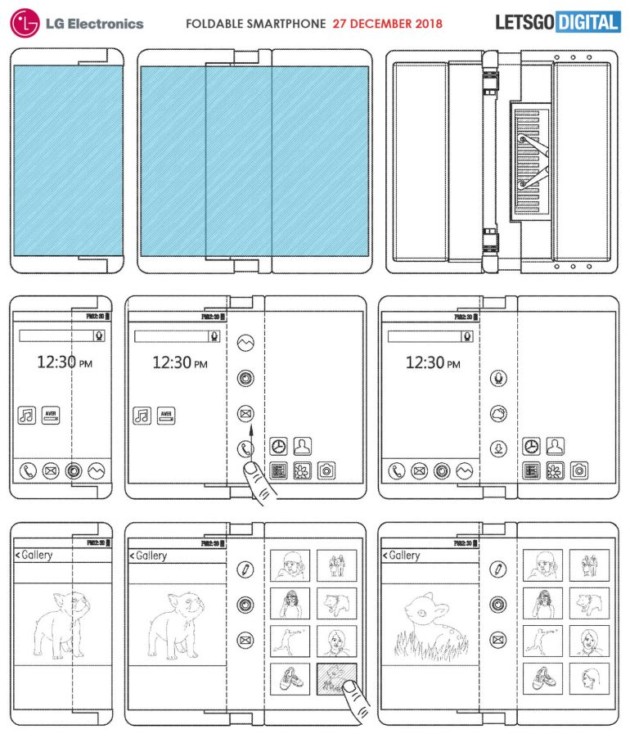 This is not your average hinge-based foldable. It doesn’t open like a book like Samsung’s unit and doesn’t have a tri fold system like the Xiaomi freshly leaked tablet/phone. LG has a more elegant solution, also a very good looking one, that makes sense. It also doesn’t seem to add to the bulk of the machine. Sadly, LG doesn’t have a prototype ready for CES 2019 or MWC 2019. 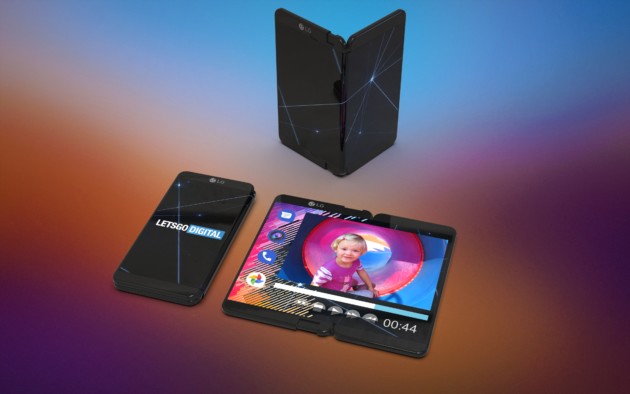 Turns out that we’ll only see something new from them in Q3 2019. It kind of reminds me of the ZTE Axon to be honest. LG has been toying with a lot of formats lately, so they surely have something brewing. I have a feeling they’ll let Samsung take the fall first.

The post LG Foldable Phone Gets Fresh Patent, Would be Expandable as Well appeared first on Tablet News.