How to lock apps on Android

Our phones are highly personal devices where they contain a lot of personal and sometimes private information. For example, we might store passwords on our phones, along with personal identifiable information, and other sensitive data like bank account numbers, and so on.
Thankfully, when our phones are locked, generally speaking all that data is encrypted until we unlock it. But in case you’re the type that’s worried that someone could go snooping through your apps when you hand them your phone, a good idea would be to lock those apps to prevent them from being opened.

If this sounds like a security feature you think could be useful, then here’s what you need to know to lock your apps on your smartphone. Keep in mind that different handset makers might use different tools for this feature, but we’ve listed several popular OEMs that you can check below. 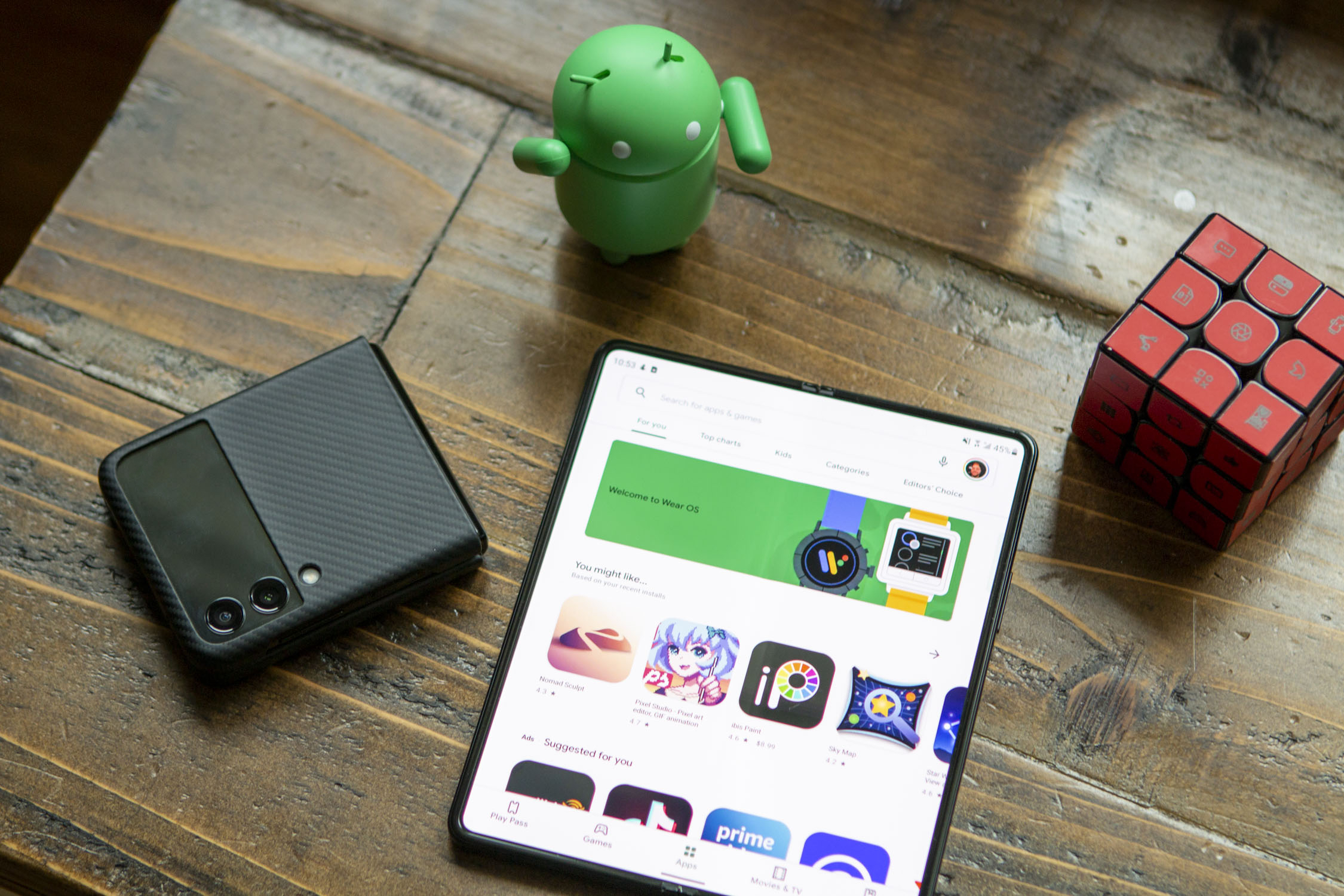 If you use a low or mid-range Samsung phone, you might need to use the company’s S Secure app. It may or may not be preinstalled on your phone, but if it’s not, you can download it from the Play Store.


Alternatively, if your phone doesn’t have or supports S Secure, you can also check out Samsung’s Secure Folder app. 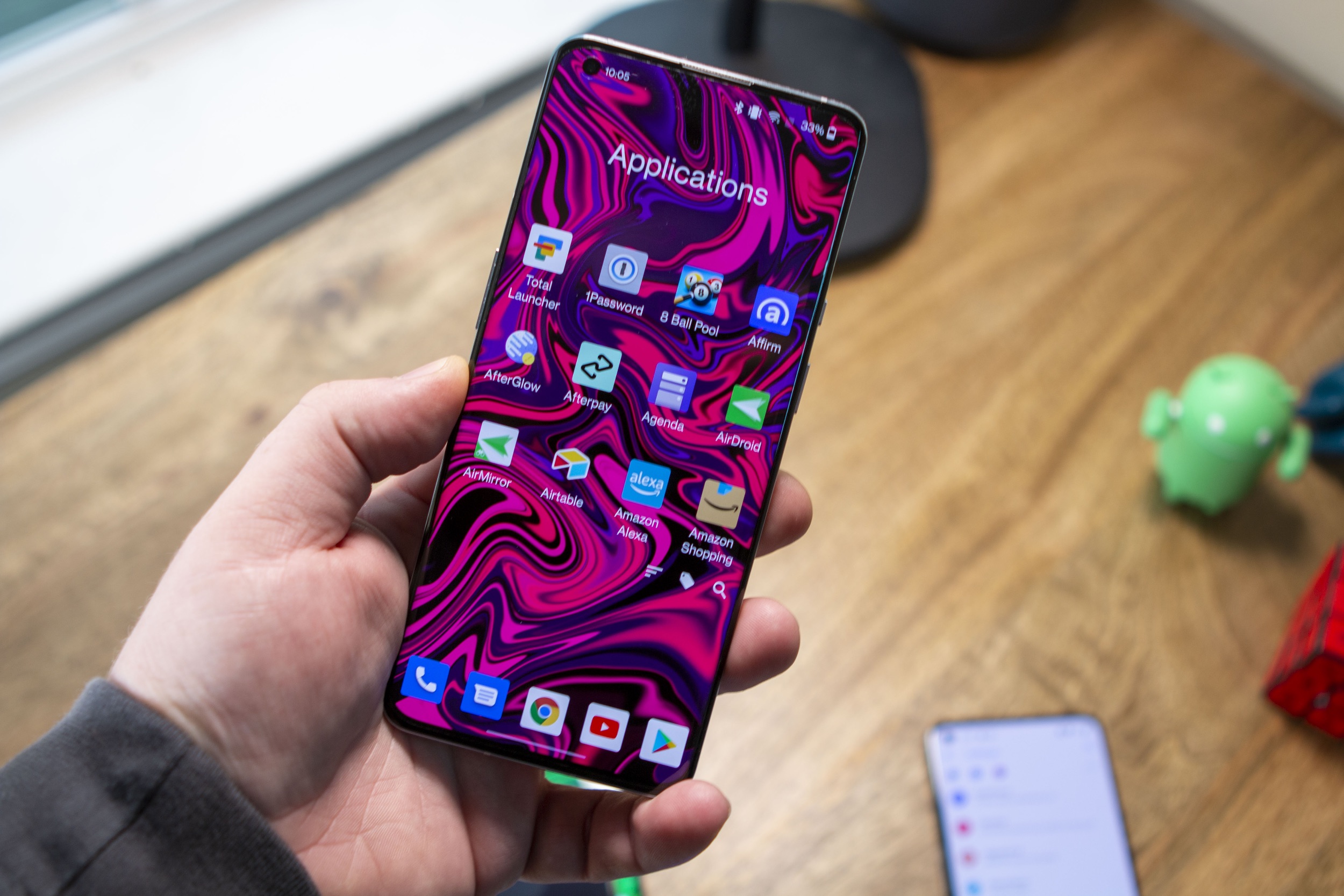 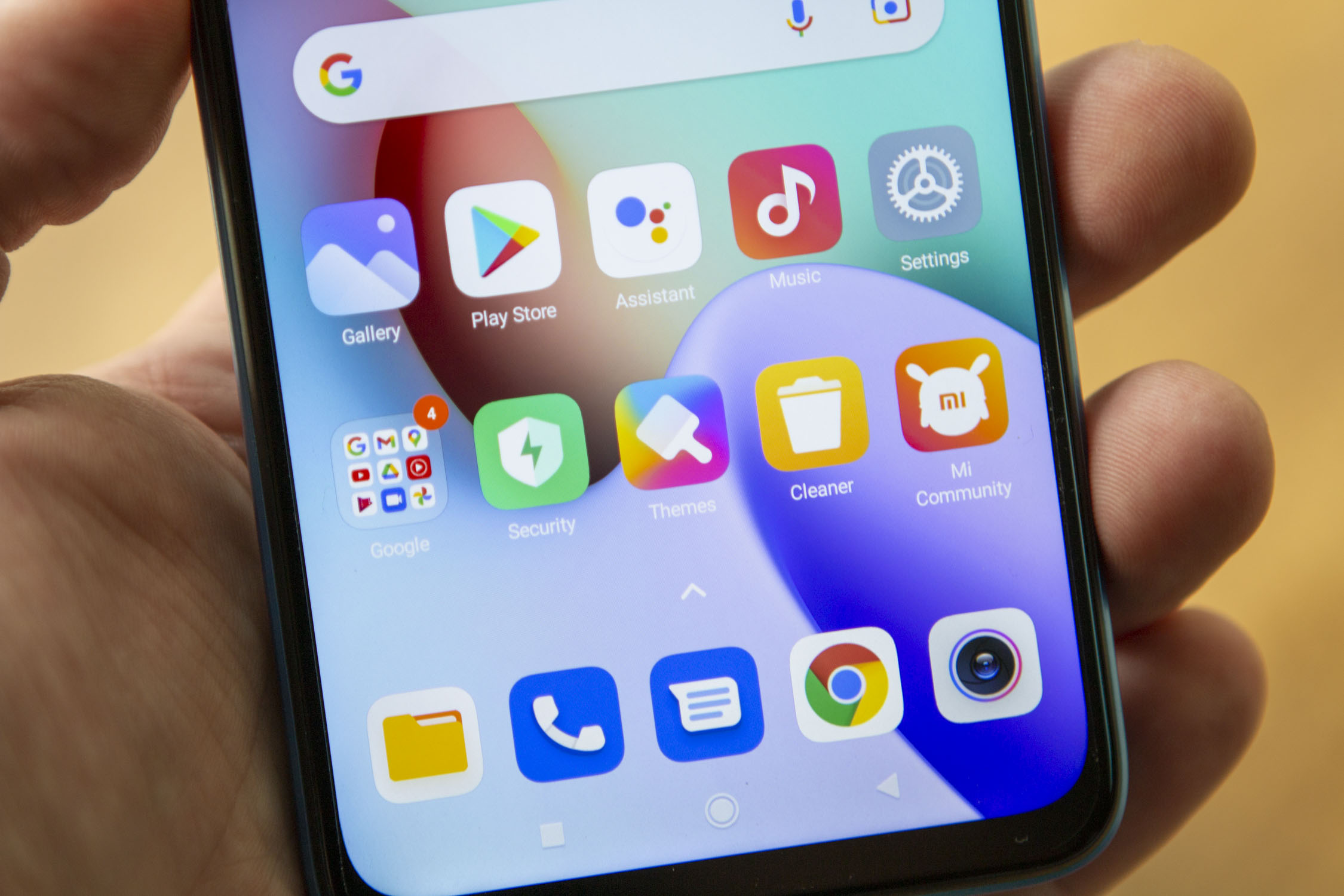 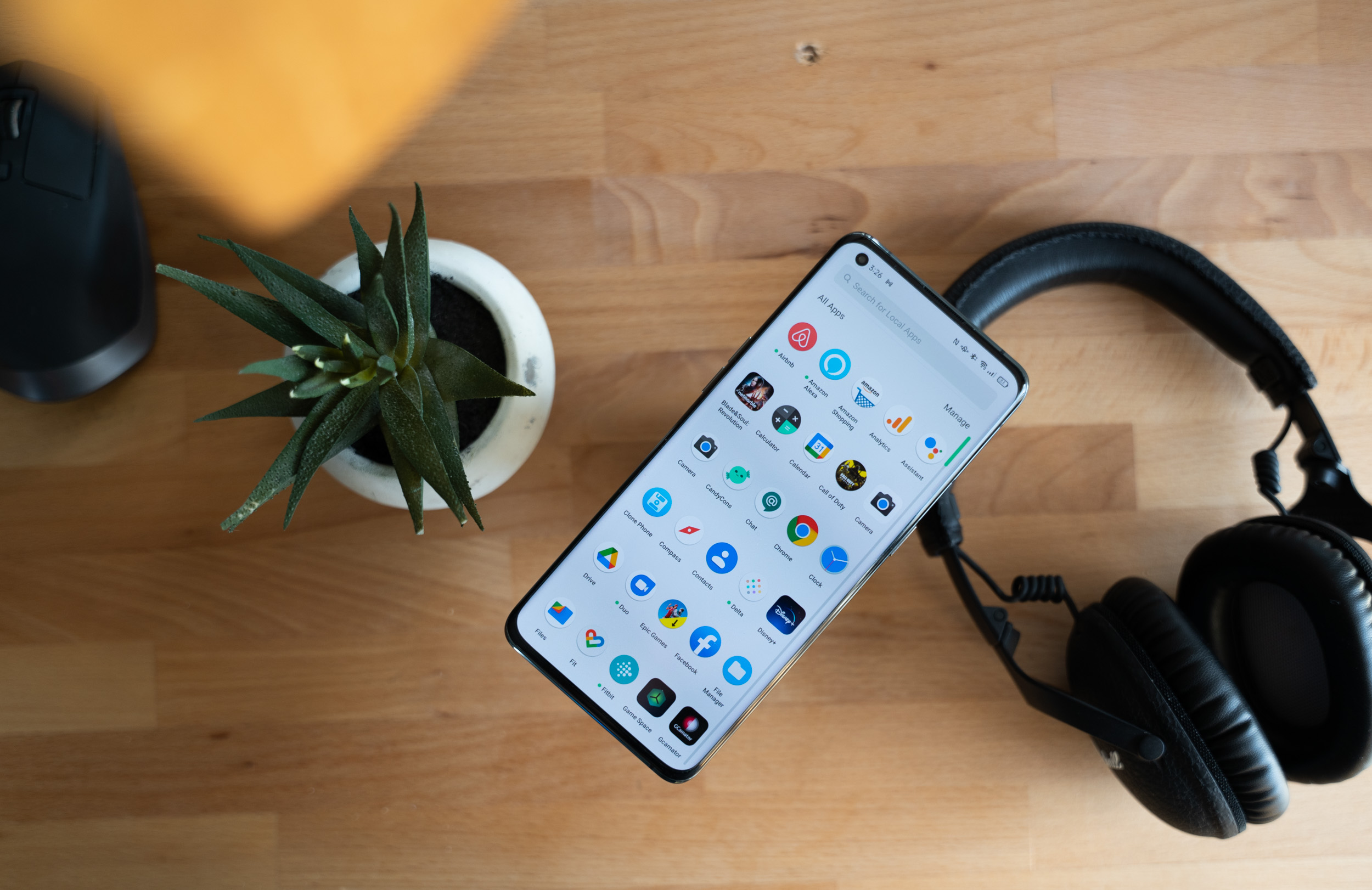 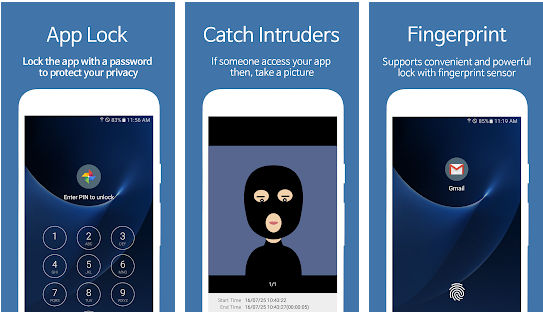 If you use a different phone brand not listed above or if maybe the built-in options aren’t up to your standards or liking, you can rely on third-party apps such as AppLock which more or less does the same thing.


The post How to lock apps on Android first appeared on Phandroid.