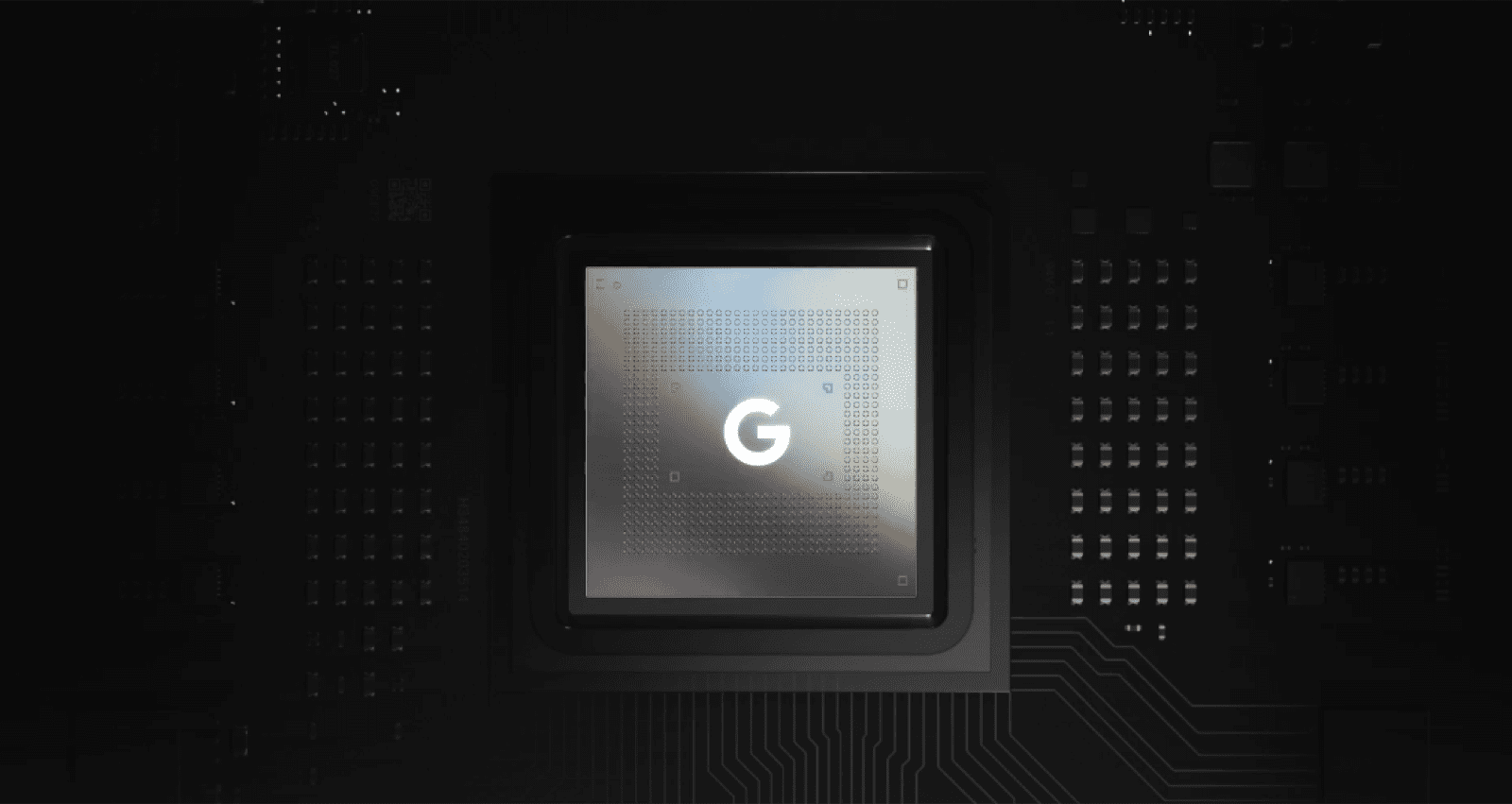 The Google Pixel 6 series brings a lot of firsts for the company. One among them is the chipset, which the company calls Google Tensor. We’ve known for quite some time that Samsung had some involvement in developing this chipset. A new report now tells us exactly how much the Korean manufacturer contributed towards the new Tensor chip.

TechInsights took a deep dive inside the Pixel 6 Pro to find out. The entirety of the 5G radio appears to have come from Samsung’s System LSI branch. Moreover, the device tree file system analysis of the Linux kernel reveals that the Tensor shares some blocks with the Samsung Exynos chipset. It’s worth noting that Samsung has also developed the antenna and the 5G modem for the Pixel 6 lineup.

To refresh your memory, the Tensor chip was developed in partnership with Samsung System LSI while Samsung Foundry handled the fabrication process. The Pixel 6 series also relies on Samsung for the ISOCELL camera sensors and the onboard OLED screens.

Images posted by TechInsights (via) reveal that the Pixel 6 Pro features the Samsung Shannon A5123 5G modem. It also uses the Shannon 5511 sub-6GHz FR1 transceiver package and the Shannon 5710 FR2 mmWave transceiver. This also happens to be the first 5G smartphone in the U.S. to use a non-Qualcomm 5G modem.

The Tensor chip is built using Samsung Foundry’s 5nm nodes, so it’s on par with a majority of the mid-2021 flagships. However, the chipset would now fall behind the upcoming batch of SoCs, including Qualcomm’s 4nm chipset known as the Snapdragon 8 Gen 1. Early benchmark data has shown that the GPU on the newest Qualcomm silicon can match up to the Apple A15 Bionic.

In other news, Google is supposedly developing a mid-range version of its flagship, known as the Pixel 6a. This model would likely focus on markets that didn’t get the Pixel 6. According to early rumors, the Pixel 6a would utilize the same Google Tensor chip but with a different camera arrangement for cost-cutting purposes.

The 12.2-megapixel Sony IMX363 sensor could make a comeback with the Pixel 6a, reports say. Google previously used this sensor on several older Pixels, including the Pixel 5a. The phone will make its debut sometime in 2022.