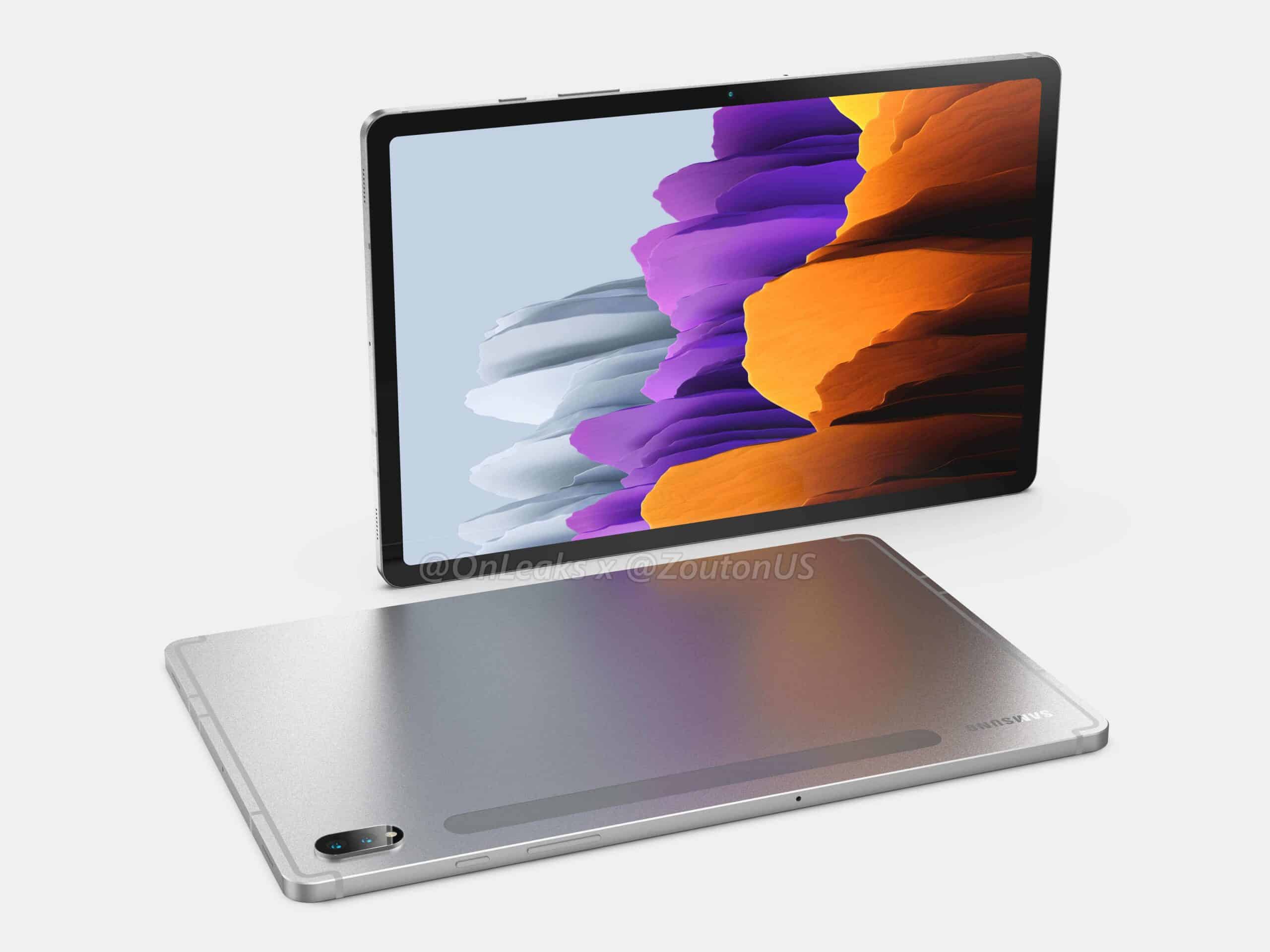 DOCTYPE html PUBLIC "-//W3C//DTD HTML 4.0 Transitional//EN" "http://www.w3.org/TR/REC-html40/loose.dtd">
Right now, Samsung is in the spotlight, as the company has some interesting devices in store for us next year. Its latest flagship tablet, the Galaxy Tab S8, is one of those devices. @_snoopytech_ just shared some leaked information on the device’s RAM and color options.

There will be different models for the Galaxy Tab S8, and each one will come in a different size. The smallest variant will come in 11 inches. According to the leak, it will have 8GB of RAM and 128GB of storage. The Galaxy Tab S8+ is expected to come in 12.4 inches and share the same RAM and storage as the 11-inch model.

There are some similarities between all of the variants. For starters, all variants will come in either a 5G version or WiFi version. The only exception is the Galaxy Tab S8 Ultra with 12GB of RAM and 512GB of storage. This one will only come with 5G connectivity.

All variants will come in a dark gray color, but only the Galaxy Tab S8 and Tab S8+ will have a silver color option. The Ultra will only have a dark gray color. As with all rumors, these should all be taken with a grain of salt. Any of these details could change when the tablets are officially announced.

Ultra variant is rumored to have a front notch​

In case you haven’t been following the Galaxy Tab S8 news, the Ultra variant of the device is rumored to have an interesting display feature. Soon after Apple launches its new Macbooks with a notch in the display, Samsung does the same thing with its tablets.

Based on leaks and rumors, The Galaxy Tab S8 will have a notch in the middle of the display. In much the same fashion as basically every smartphone from a few years ago, the notch is cut out in the display to house the front camera and other sensors.

So far, there hasn’t been anything to dispute this, so we can comfortably assume that the notch is going to exist. While it’s on the Ultra model, it seems that it won’t be on the base model or the + model.