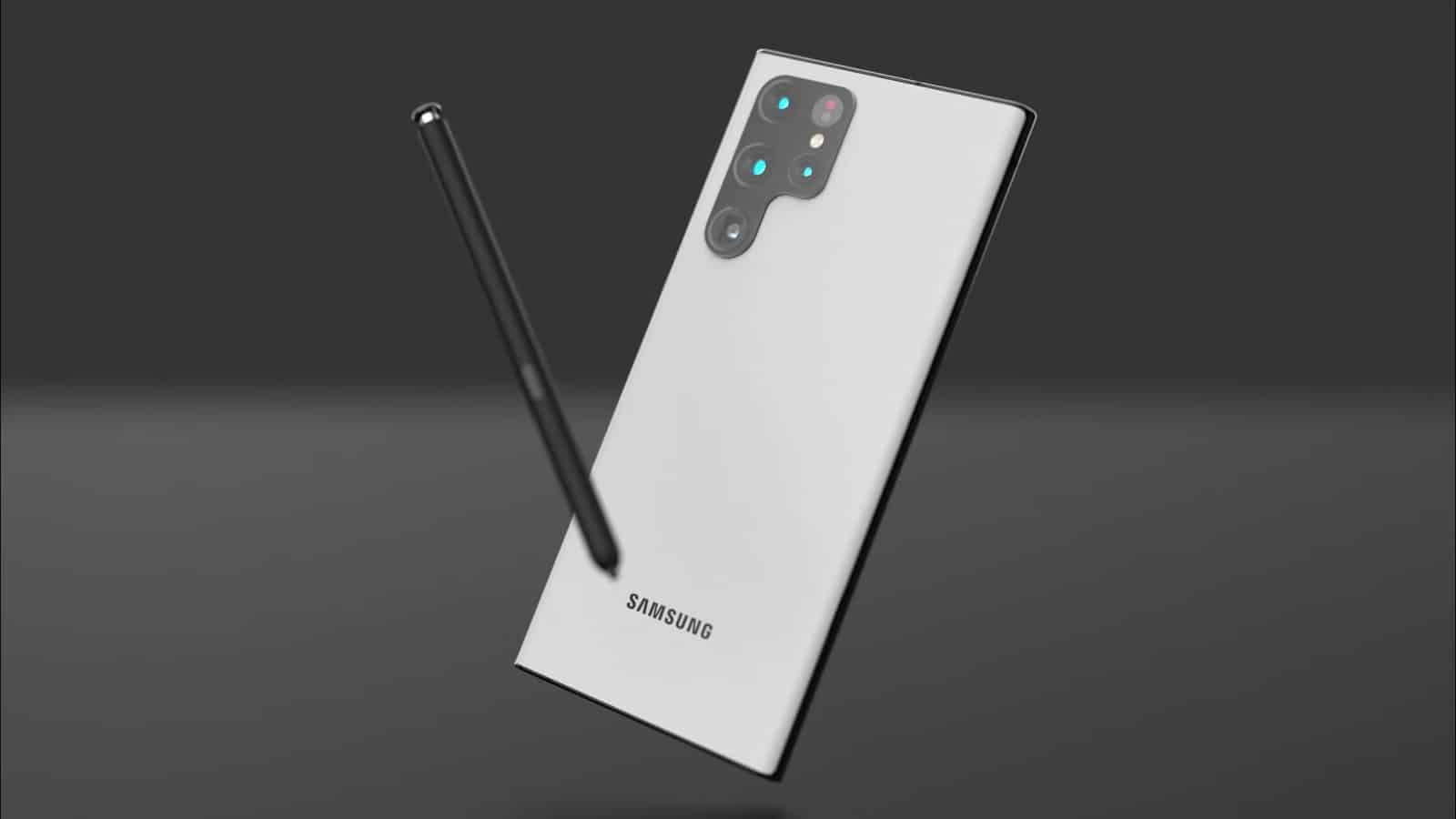 DOCTYPE html PUBLIC "-//W3C//DTD HTML 4.0 Transitional//EN" "http://www.w3.org/TR/REC-html40/loose.dtd">
The Samsung Galaxy S22 Ultra got benchmarked on Geekbench, while a separate listing confirmed it will come with an S Pen stylus. Let’s talk about the Geekbench listing first, shall we.

The Samsung SM-G908N appeared on Geekbench, and we’re likely looking at a Korean variant here. This model comes with Qualcomm’s SoC, the Snapdragon 8 Gen 1. It managed to score 6,908 points in the single-core, and 15,079 points in the multi-core test on Geekbench. Do note that those results could be off mark as this could be a test unit. 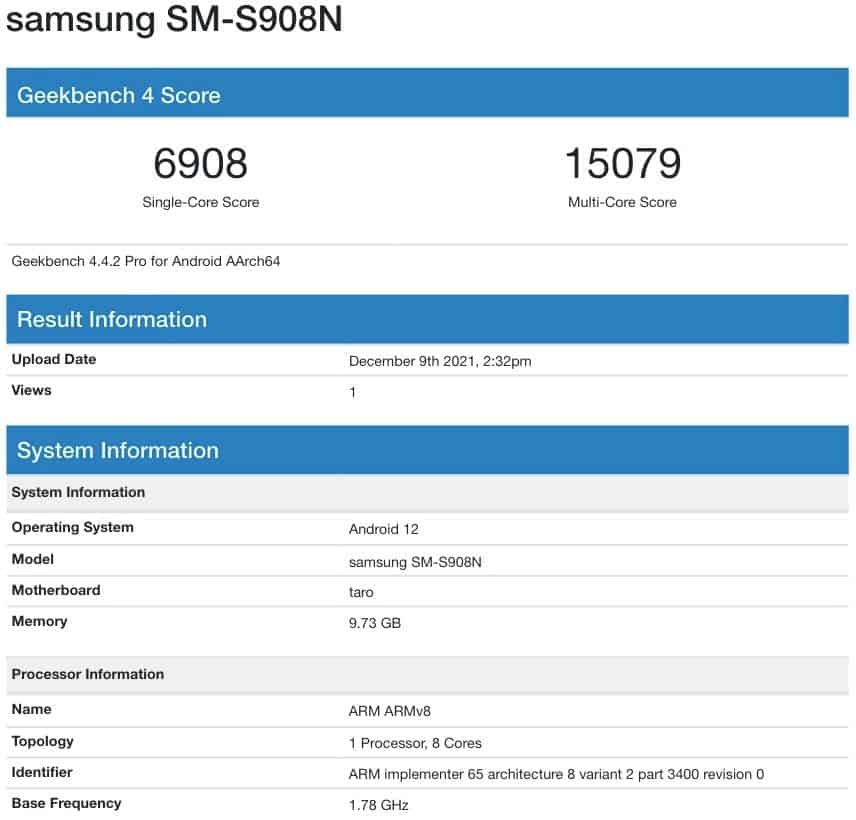 The Galaxy S22 Ultra gets benchmarked with 12GB of RAM, Android 12​

This listing also says that the device has 10GB RAM, which essentially means it will pack in 12GB of RAM. Such listings are never 100% accurate in terms of numbers, as you probably already know.

Android 12 is also mentioned here, and on top of it, we’ll get Samsung’s UI, of course. Now, a separate certification also confirmed that a new S Pen is coming, which is aimed at this phone.

That S Pen surfaced via the Indonesia telecom certification, and it is marked as EJ-PS908. As you can see, the ‘908’ part is present in both the phone model number, and the stylus model number.

The phone will launch in February, almost certainly​

The Galaxy S22 Ultra is expected to launch in February. It will arrive alongside its Galaxy S22 and S22+ siblings. Samsung still did not confirm the exact launch date, but some respectable sources did.

The Galaxy S22 Ultra is expected to feature a 6.8-inch QHD+ LTPO display with a 120Hz refresh rate. A 5,000mAh battery is also expected, along with 45W charging support. The phone will include a display camera hole, not an under-display camera.

It is expected to feature four cameras on the back, led by a 108-megapixel main camera. It will have both a regular telephoto and a periscope camera back there, and an ultrawide unit. Check out our Galaxy S22 Ultra preview, as we’re waiting for more information.