DIRECTV Stream Is Your Only Option For Bally Sports, So It's Raising Prices 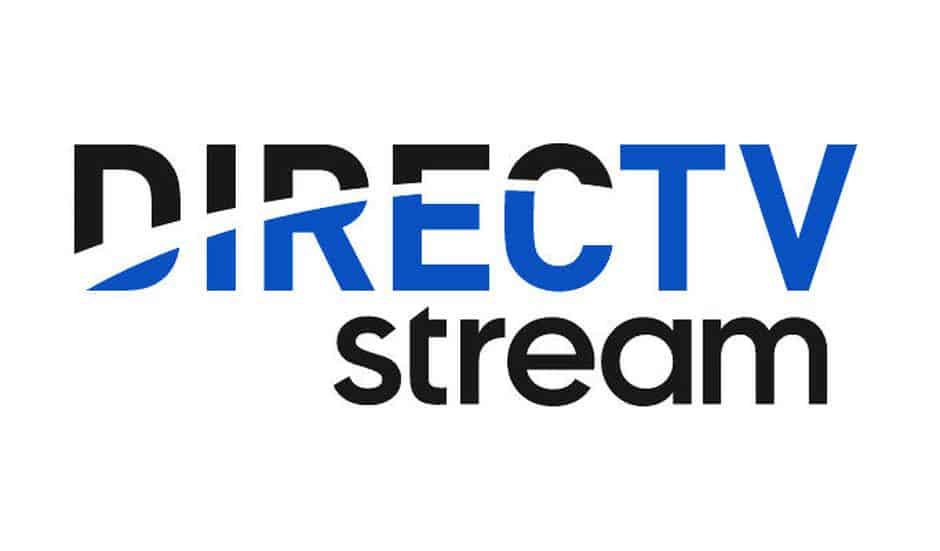 DOCTYPE html PUBLIC "-//W3C//DTD HTML 4.0 Transitional//EN" "http://www.w3.org/TR/REC-html40/loose.dtd">
DIRECTV Stream has announced that it will be raising prices on most of its tiers starting in January.

DIRECTV Stream will now start at $90/month for regional sports​

It’s unclear why the prices are going up, however, seeing as this is only happening on the plans that offer regional sports, it really sounds like there’s an uptick in carriage costs for those channels. Or, AT&T could be wanting to keep its entry-level plan down as cheap as possible.

Streaming Live TV services are really starting to feel the pressure of the mounting costs of carrying all of these channels. When streaming Live TV first launched many years ago, most plans were around $30. Now we’re looking at the entry-level plans costing more than double that, across the board. That’s kind of crazy, but not unexpected.

These services have steadily been adding more channels. And they aren’t able to pick and choose what channels they add and don’t add. Especially when it comes to a specific carrier. Like ViacomCBS for example. ViacomCBS will want you to carry all of its channels, instead of just one or two. The same goes for NBCUniversal, Disney, A&E and others. Which helps raise the price. Even if it’s for channels we don’t want.


The post DIRECTV Stream Is Your Only Option For Bally Sports, So It's Raising Prices appeared first on Android Headlines.