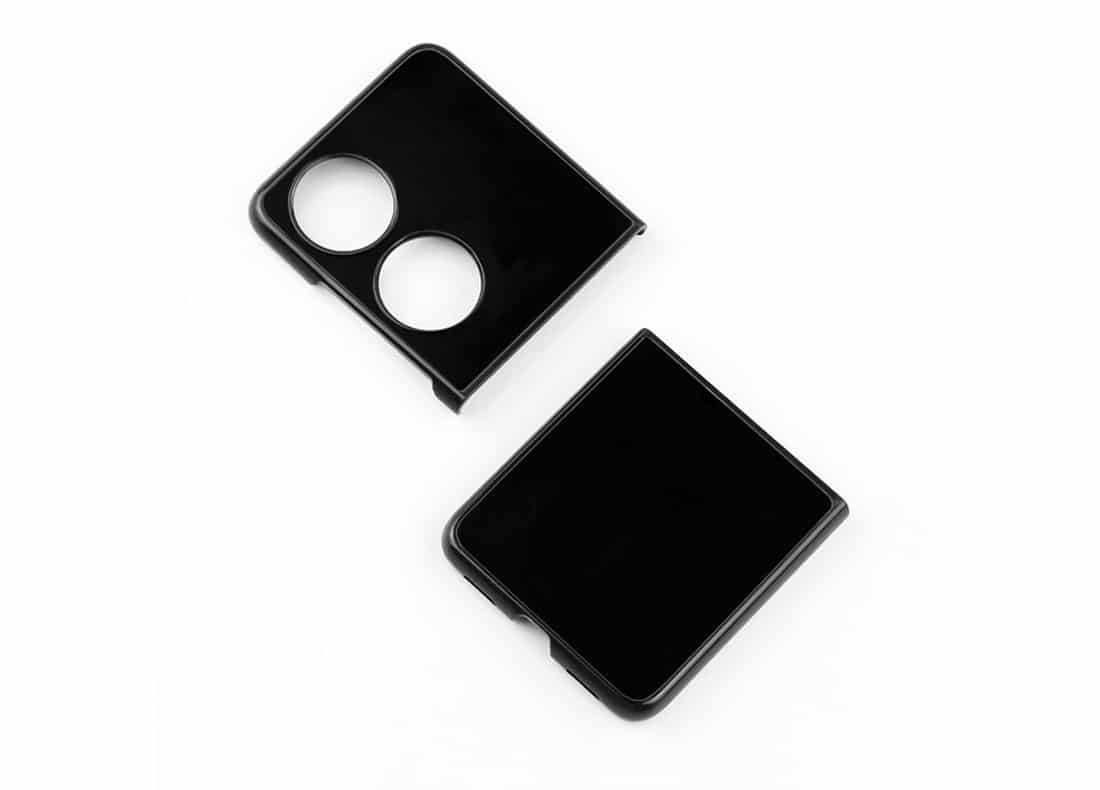 DOCTYPE html PUBLIC "-//W3C//DTD HTML 4.0 Transitional//EN" "http://www.w3.org/TR/REC-html40/loose.dtd">
Huawei is allegedly planning to announce its first flip phone foldable smartphone this month, and a case for the device just surfaced (shown below the article). This case goes hand-in-hand with the sketchy image of the device that surfaced recently (shown below this paragraph). 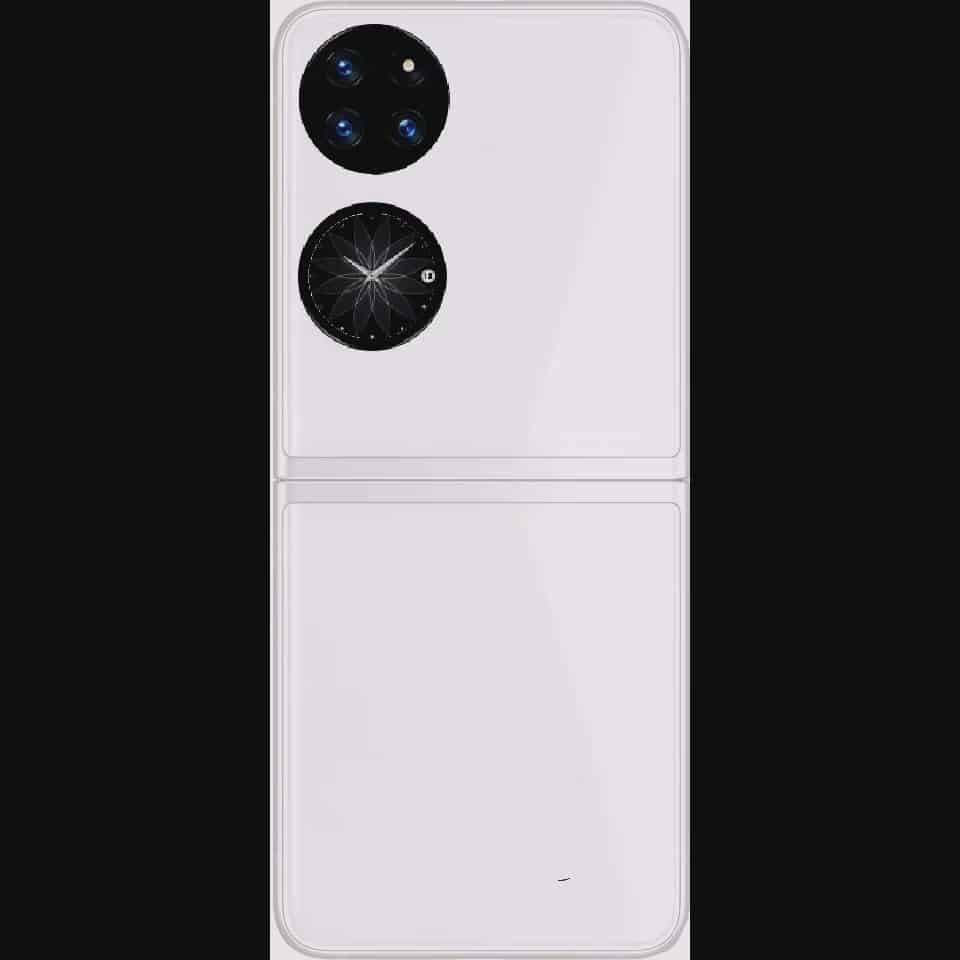 This case does not guarantee anything, but it does seem to be made for Huawei’s first flip phone​

Do note, however, that this is a third-party case, and it’s quite likely it was made when that image surfaced. This image does not guarantee that will actually be the design of the device, especially considering it seems to be a generic third-party case.

Let’s assume it’s accurate, though. You will notice two large cutouts on the back of it. The top cutout is for the phone’s cameras, which will be included in a round camera module. The bottom one is for the secondary display, a tiny display on the back.

This phone is expected to become a direct competitor to the Galaxy Z Flip 3. Unfortunately, it will arrive without Google Play services, if it makes its way to global markets. Chances are it will launch in China first.

The US ban is making things difficult for Huawei​

The US ban is still presenting difficulty for Huawei, even though the company did great to organize itself following it. It has a really vast ecosystem now, which is also based on Android.

Huawei is not the only company that plans to launch a foldable phone in December. OPPO already teased its upcoming Find N smartphone, which will become official on December 15.

All in all, December will be quite interesting for those of you who are interested in foldable smartphones, that’s for sure.